NEVER TOO OLD TO LEARN 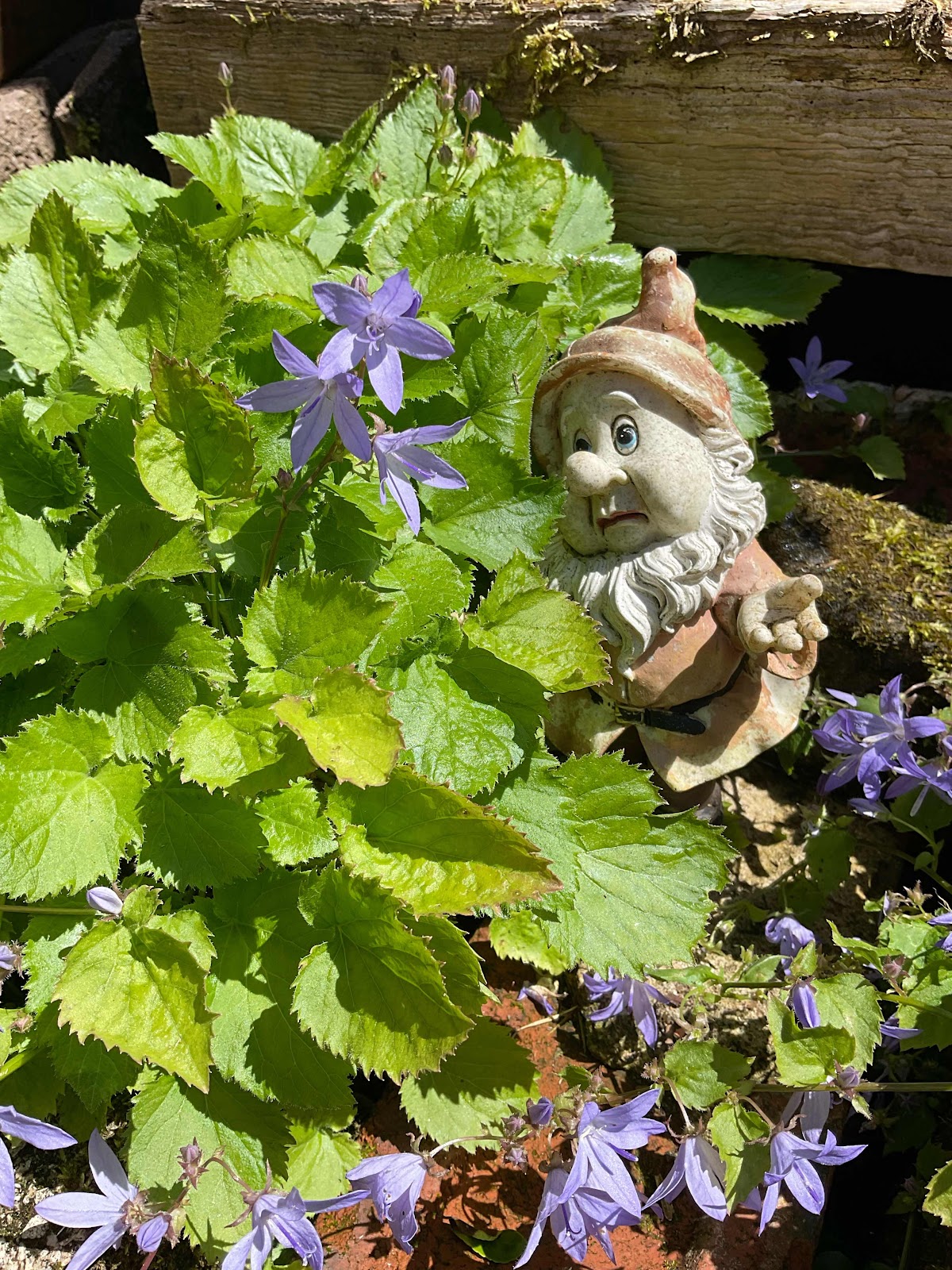 There’s not a lot happened since Wednesday’s blog post except
for learning about a Japanese printing method called Hapa Zome.
Flower bashing to you and me.
YOU TUBE VIDEO On HAPA ZOME PRINTING 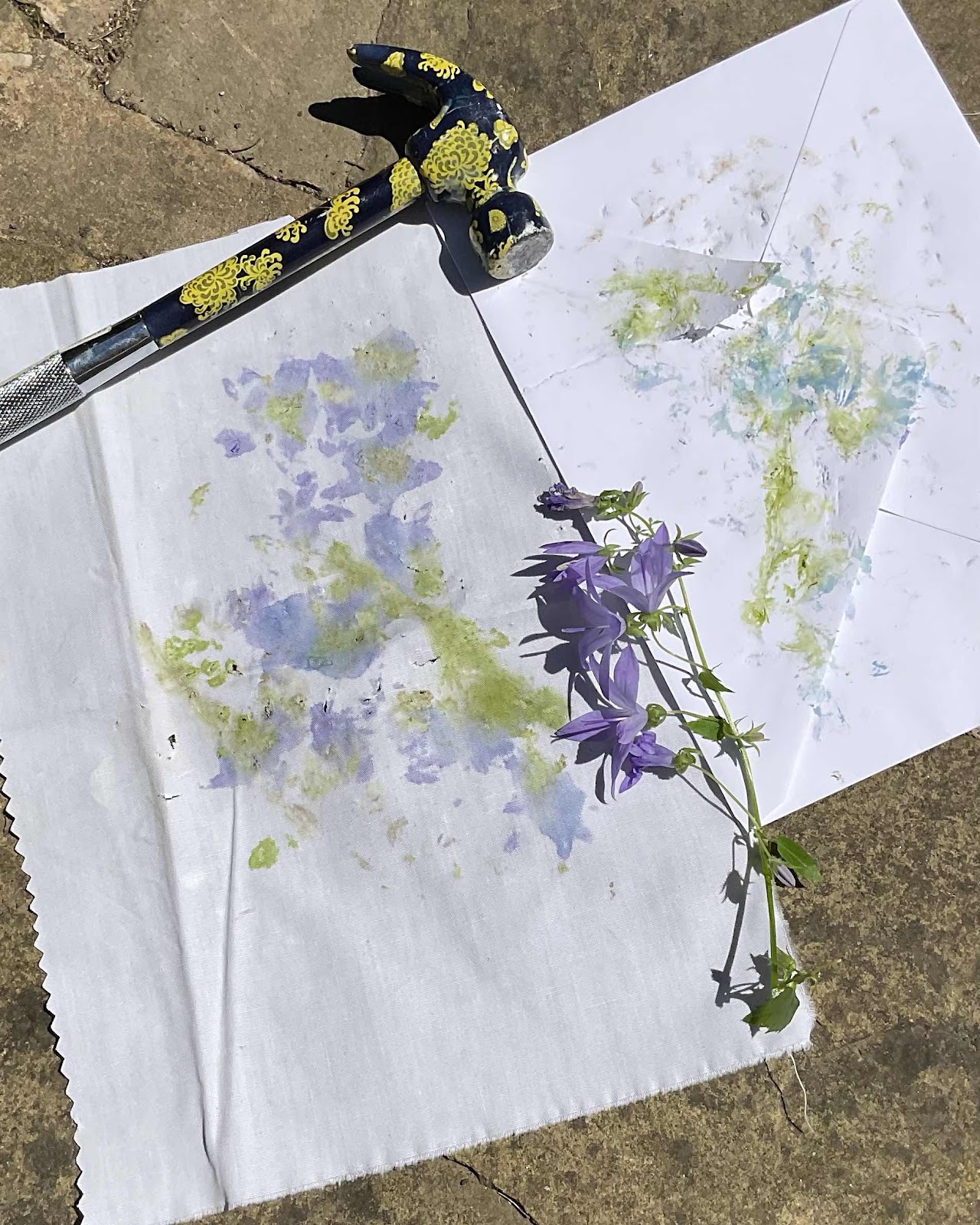 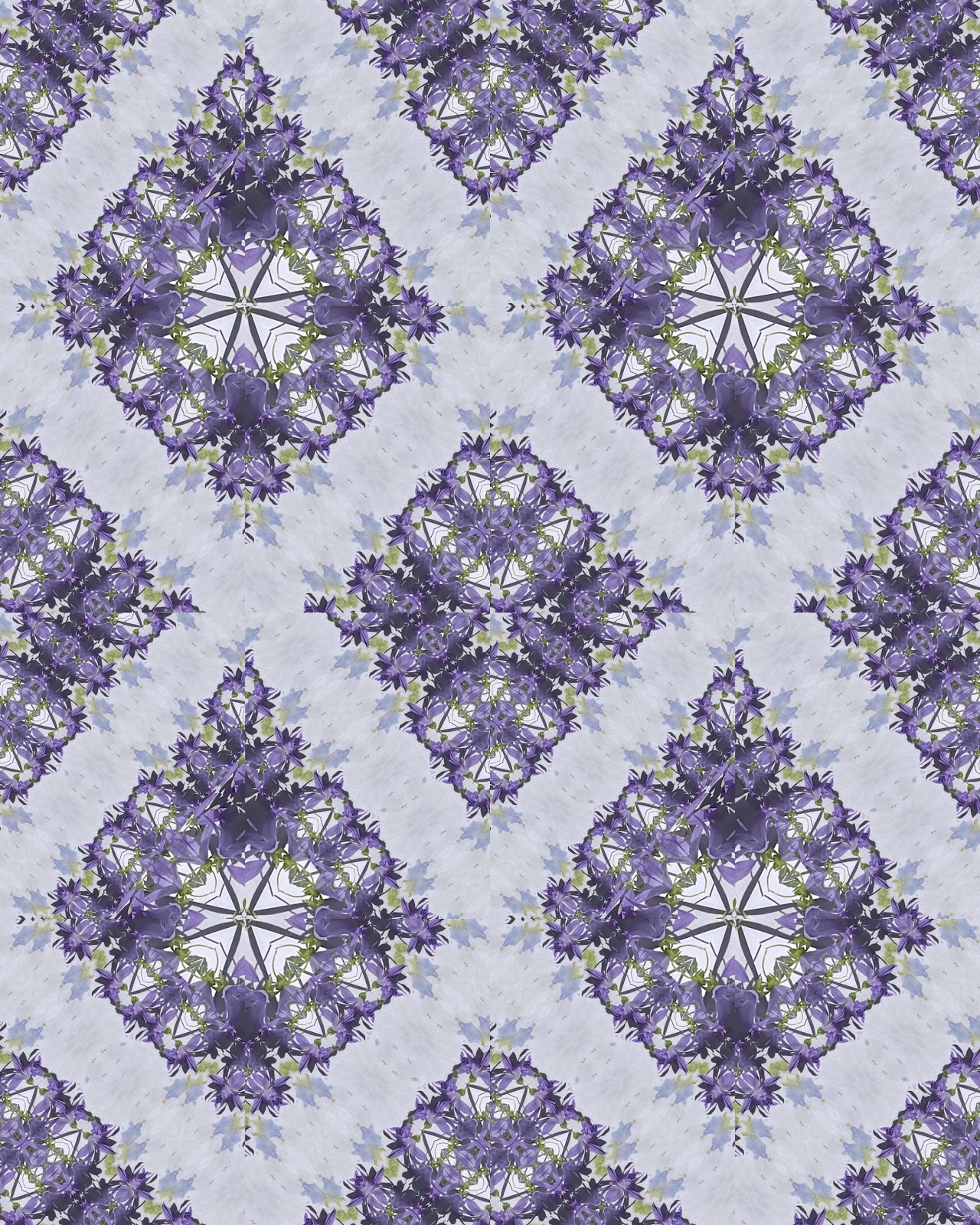 Then I messed about with the image on PhotoGrid and
came up with a lovely print. 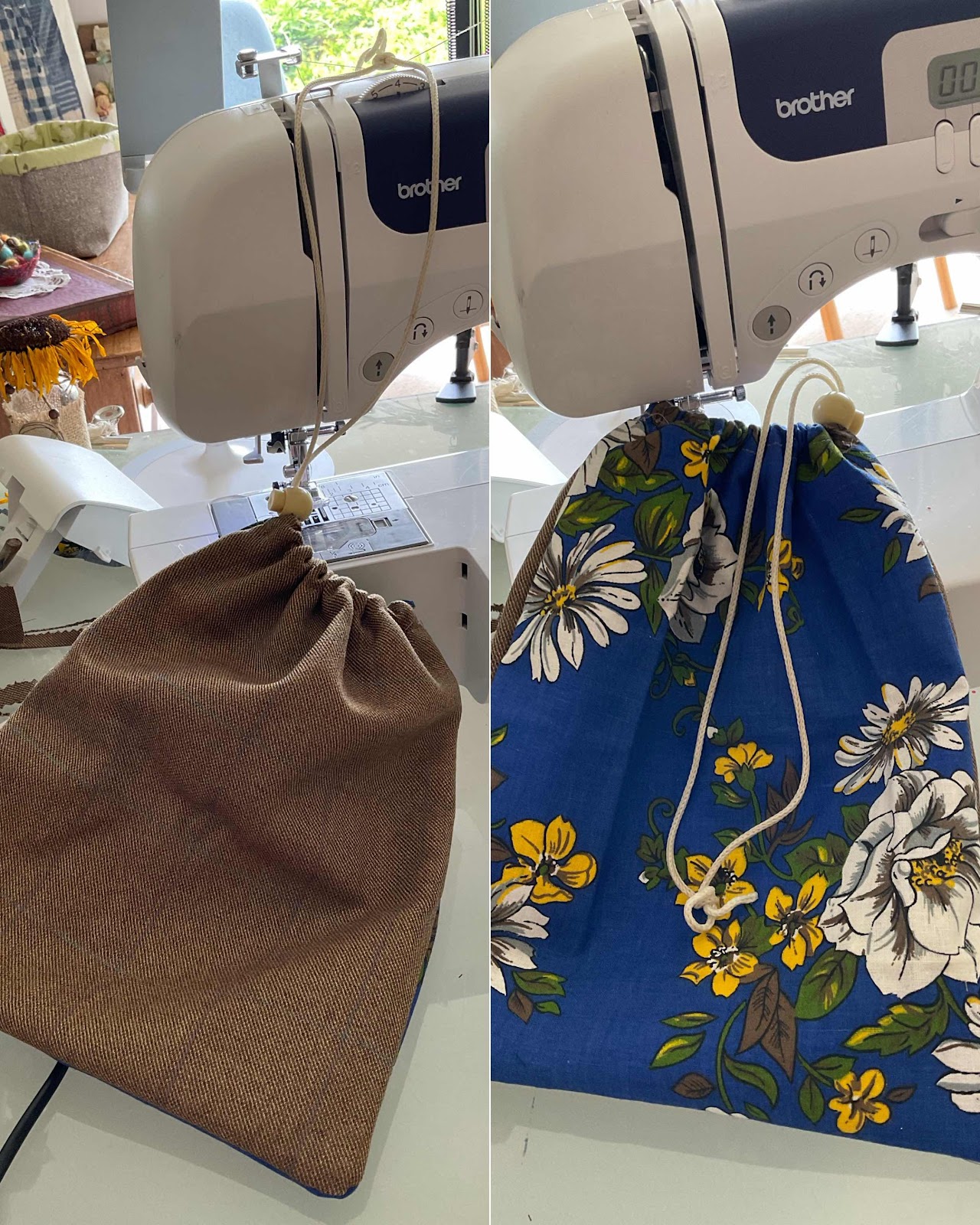 There’s been a call out from best friend Sue asking if I had
a toilet bag her Dad could borrow to take in hospital with him.
This led me to quickly stitching one together with no idea what
I was doing and ending up with one flowered side and one tweed side.
Don’t ask me how that happened, the flowers should be on the inside.
I knew I was getting a bit above myself thinking I could do it. 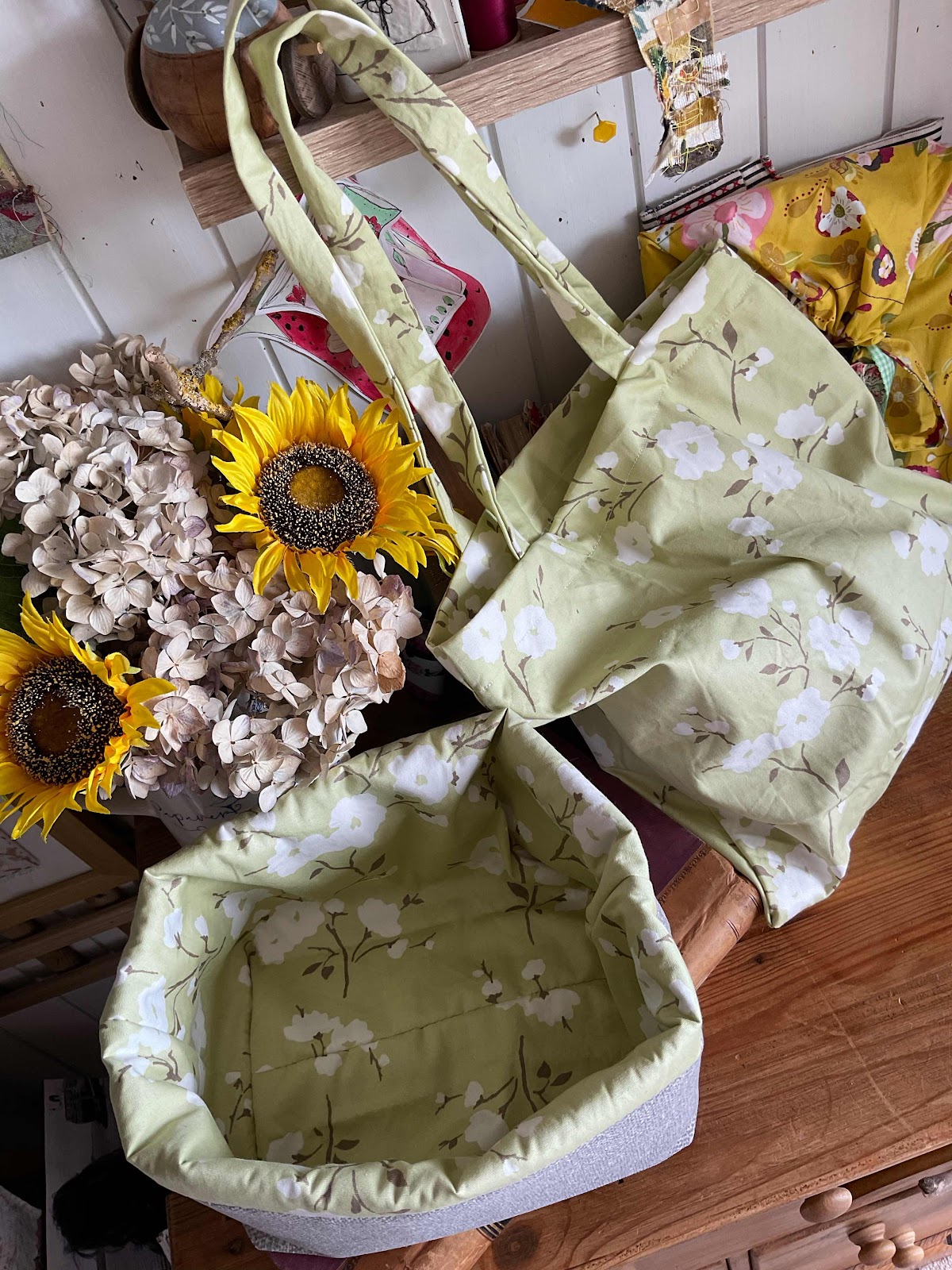 The night before at the sewing class I’m attending I managed to
make this fabric box with blow by blow instructions by teacher
Gail. I’ve never been as quiet in my life, I had to concentrate so hard.
I was sharp enough to use the same fabric on the inside as the
tote bag I made last week and I’ve got them earmarked now for a
friend’s special birthday later this year.
Next week is the last of the sewing classes. Even though I’ve
managed to finish things it requires far too much brain power
for my liking. I’m more of a faffer and bodge it sewer. 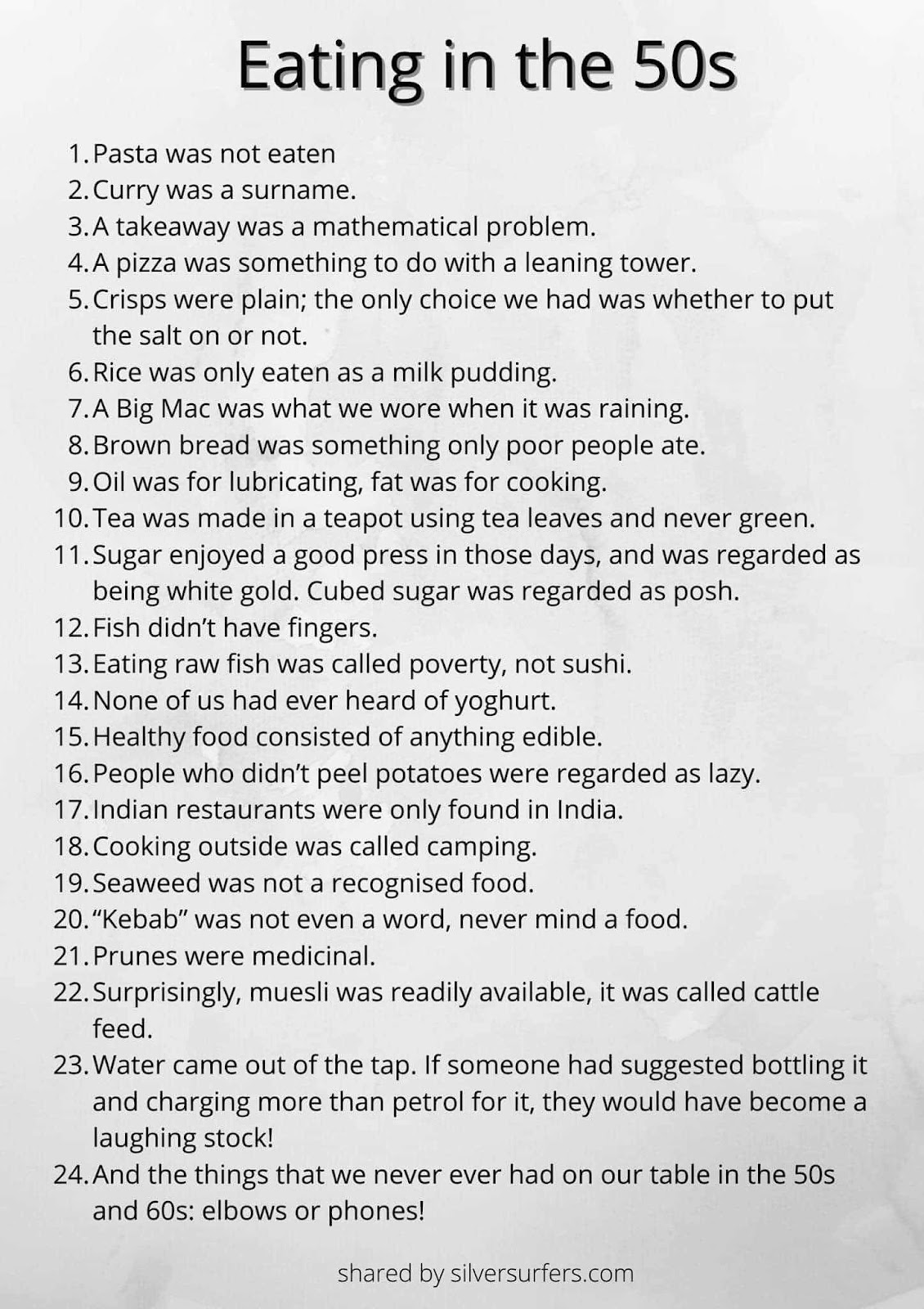 I spotted this the other day and thought Annie’s Friday Smile ladies
would appreciate it. 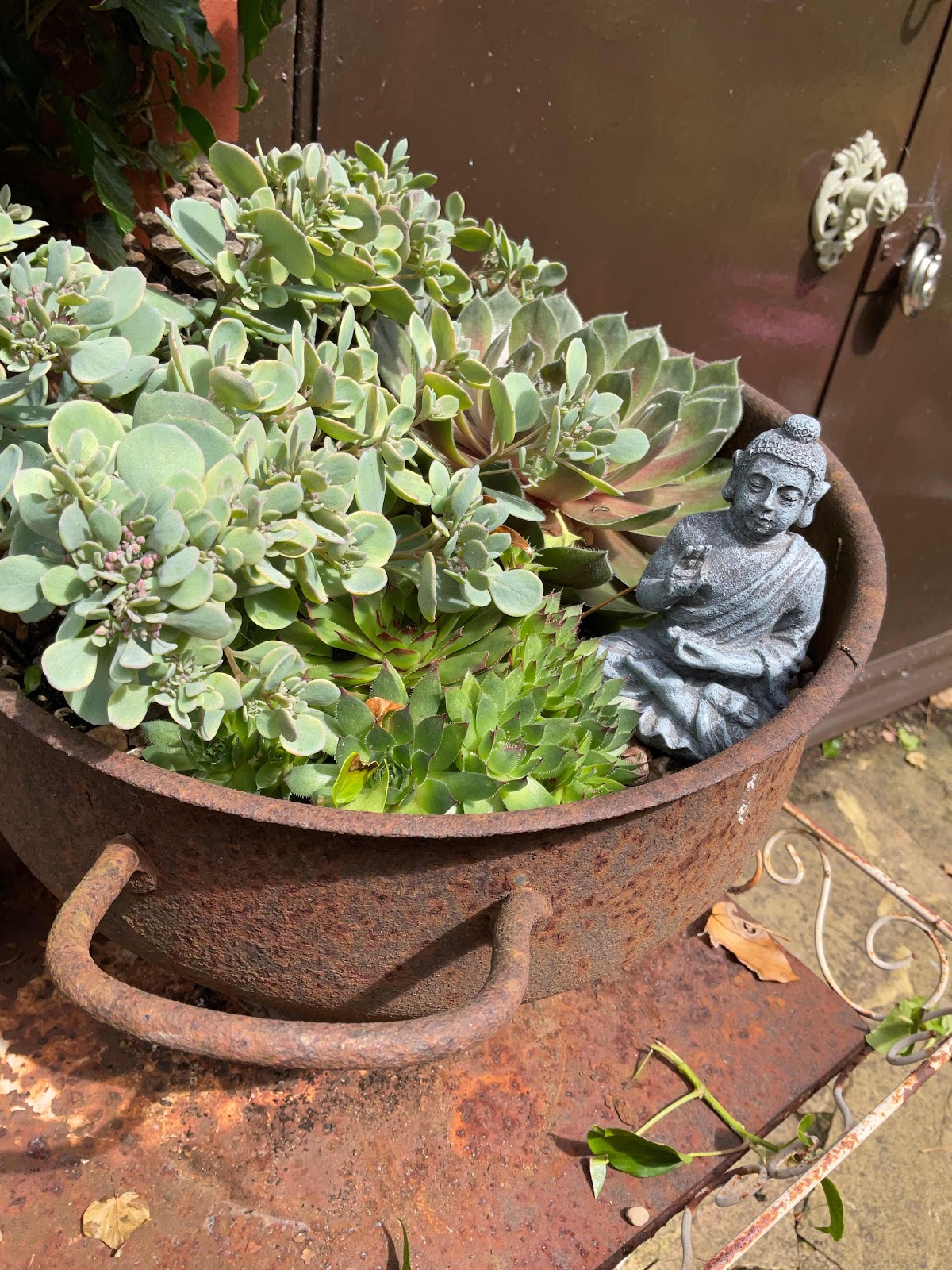 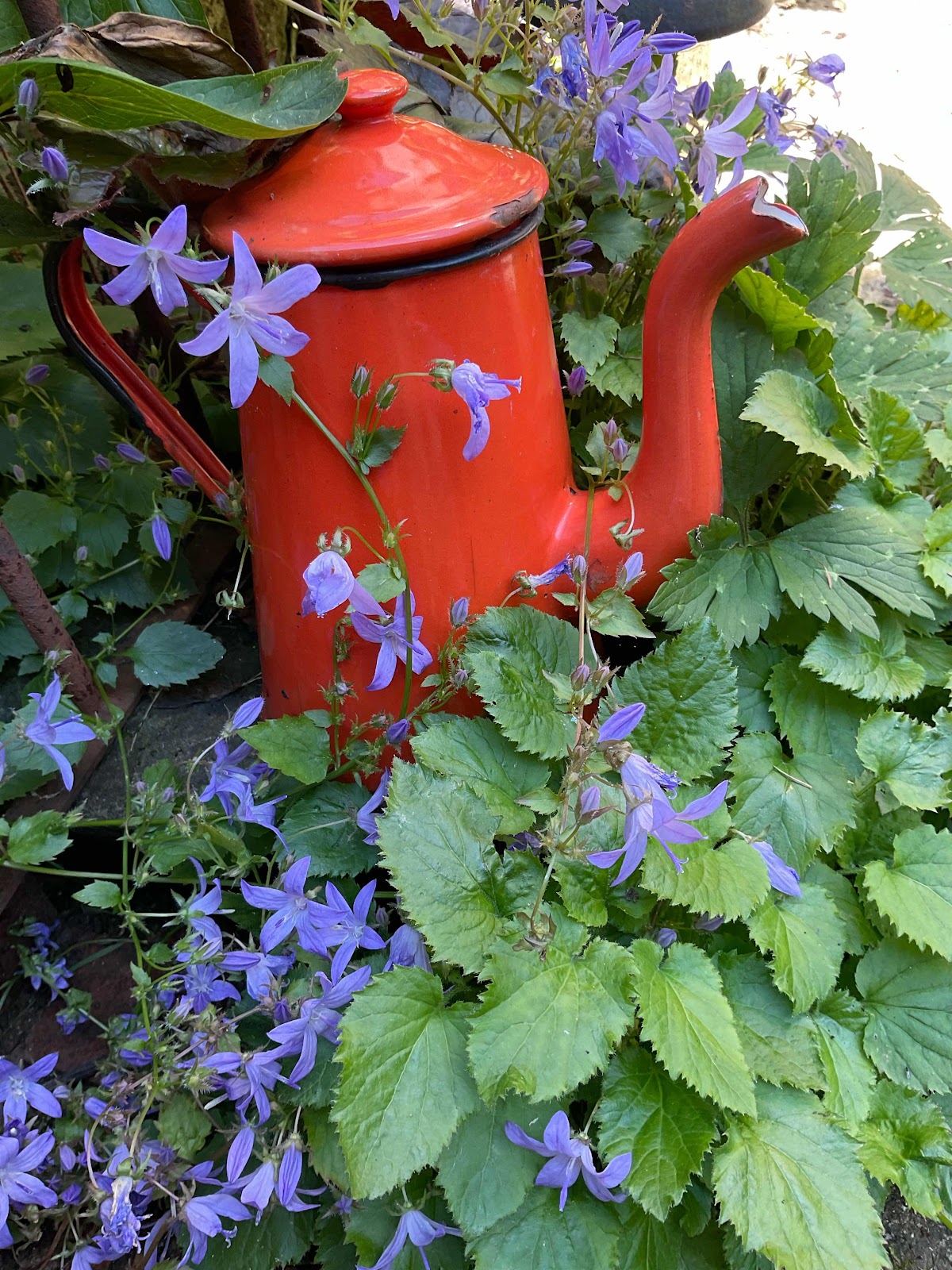 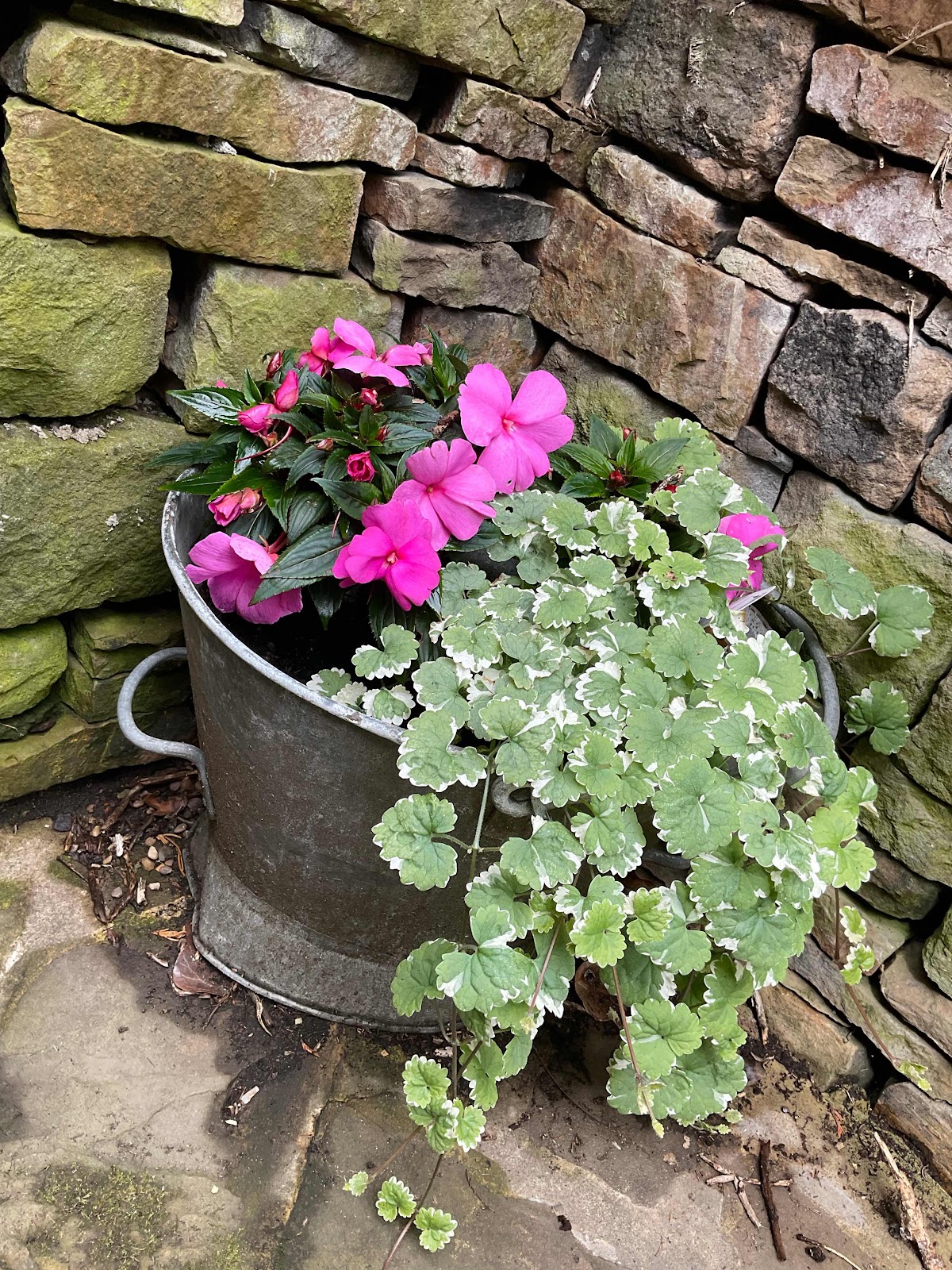 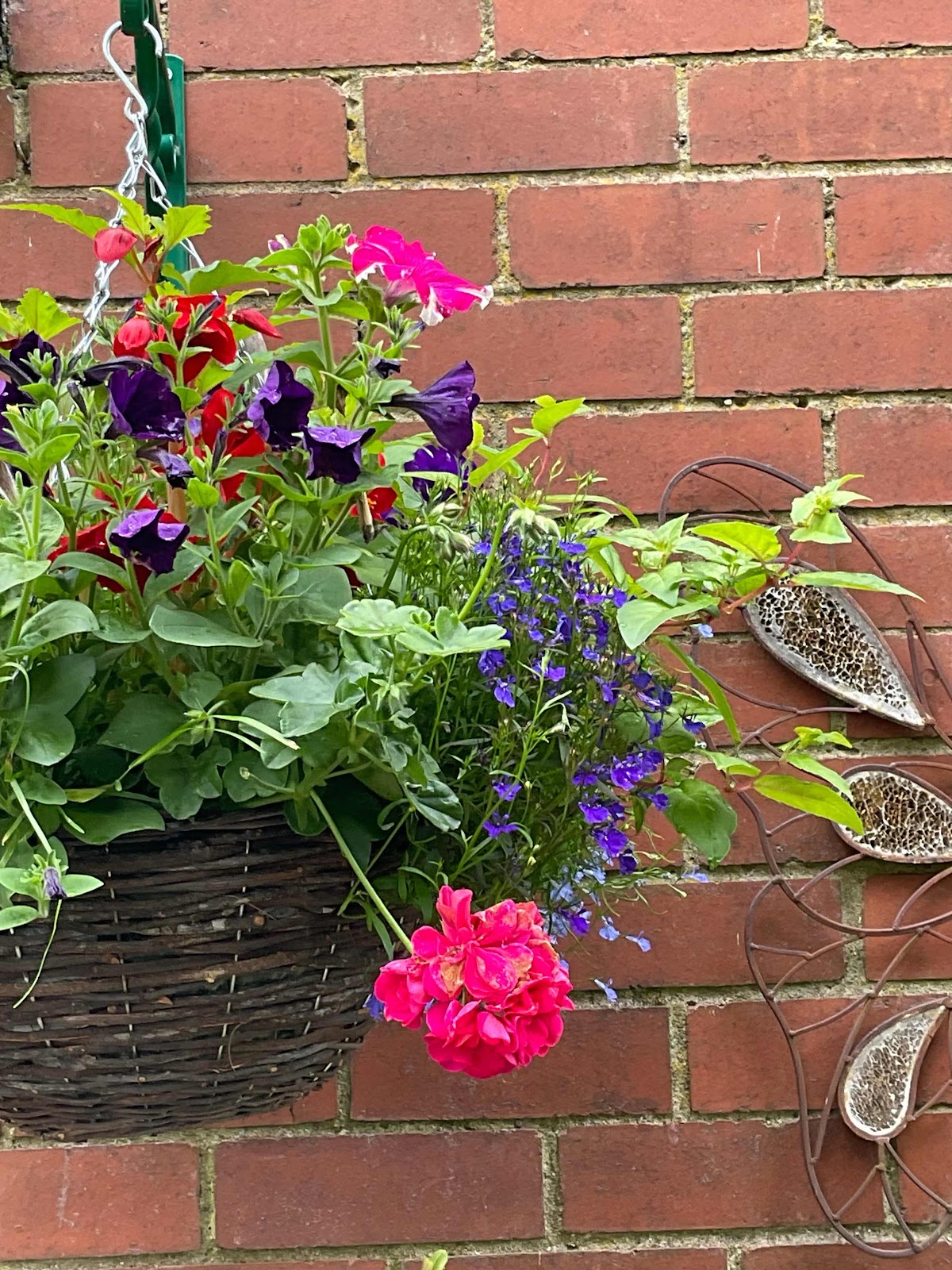 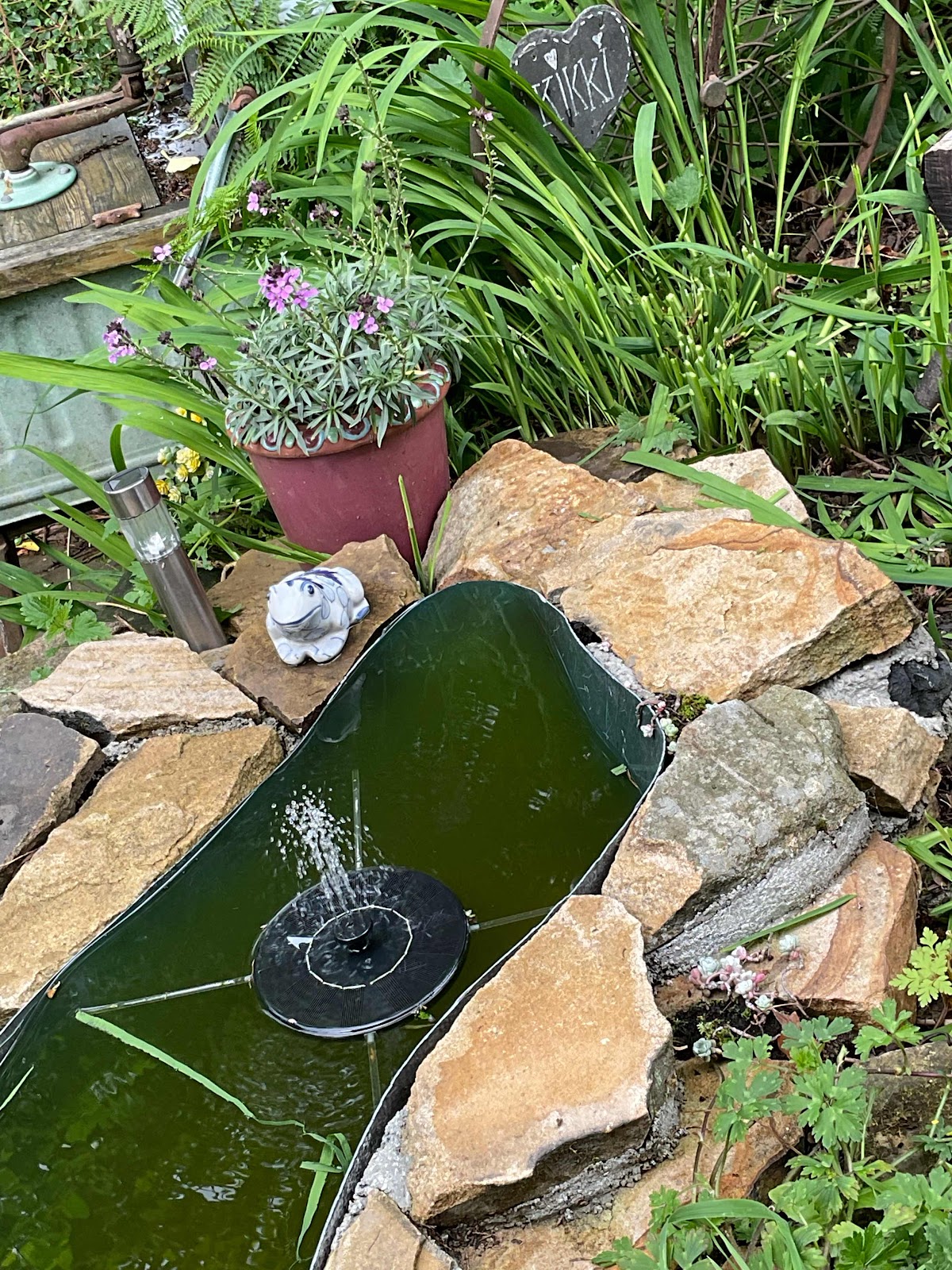 Hope you are all enjoying the sunshine.
Have a good weekend
Lynn
x

THIS BLOG DOES NOT ACCEPT ANONYMOUS COMMENTS 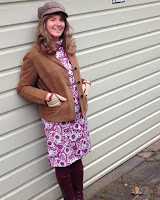 Welcome to my blog. My name is Lynn and I live in the Rossendale Valley, Lancashire in the UK overlooking Healey Dell Nature Reserve, where I have a lovely room to create in.There's all sorts of stuff on here from crafting to my love of vintage clothes and charity shops and the wonderful people I meet along the way.

See below to get in touch 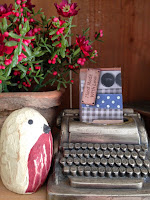 Drop by and say Hi 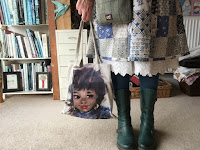 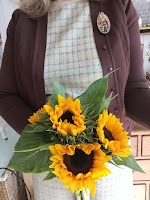 What's On Your Workdesk 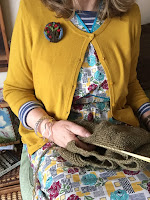 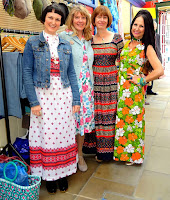